While working on a "bonus" video that was intended to be used as a crowd-funding inducement (and probably still is if we ever get around to doing any crowd-funding) the history of Drake's monster hunting family was explored. In that production the various ancestors were given a small segment but the idea proved to be so intriguing that two pilot episodes went into production with an eye towards further development. It's possible that one or both of those shows could end up being their own stand-alone series or they could just appear periodically during the regular Drake Thornton season. Who knows? They're both really cool and a lot of fun to work on and definitely capture the spirit of the original. 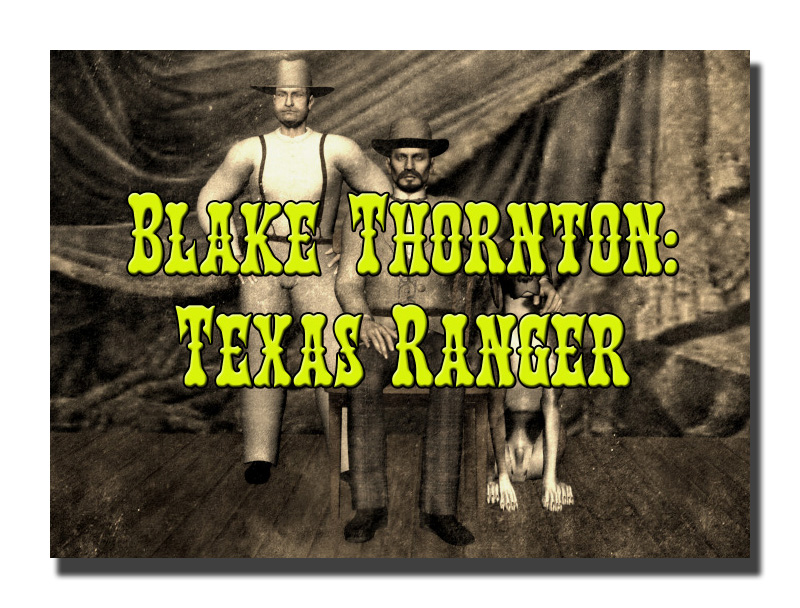 Set in the "old west" Blake Thornton: Texas Ranger follows the adventures of Blake, and his partner Zeke McAllister, as they do battle with the forces of evil, supernatural or human. Blake, a former captain in the Army of Northern Virginia during the Civil War, has drifted west and found employment as a peace officer, although he frequently freelances as a monster hunter. Zeke is a good-hearted companion, of dubious value in a fight, who spends most of his time thinking about food and mildly annoying Blake. They are sometimes accompanied by Blake's loyal hound dog, General James Longstreet. 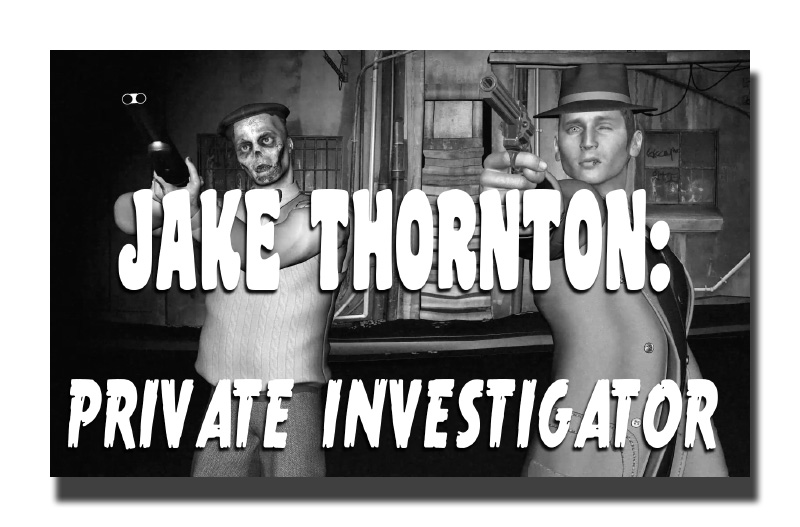 Jake Thornton: Private Investigator moves the story up to the mid 20th century and finds our hero working as a PI to pay the bills while monster hunting on the side. Sometimes the cases he works on start out seemingly ordinary but take a decided turn to the odd along the way. He is joined by his sidekick, Dexter Danby, a zombie who is somewhat stuck in the earlier generation that he originally came from before he died. The series is shot in appropriately "film noirish" black and white.